Clean up after Storm Arwen

Thanks to the generosity of a large number of donors we have raised so far almost one half of our £36,000 goal. The appeal lasts until Losar, the Tibetan New Year 5th March, 2022. We are still asking for your help. 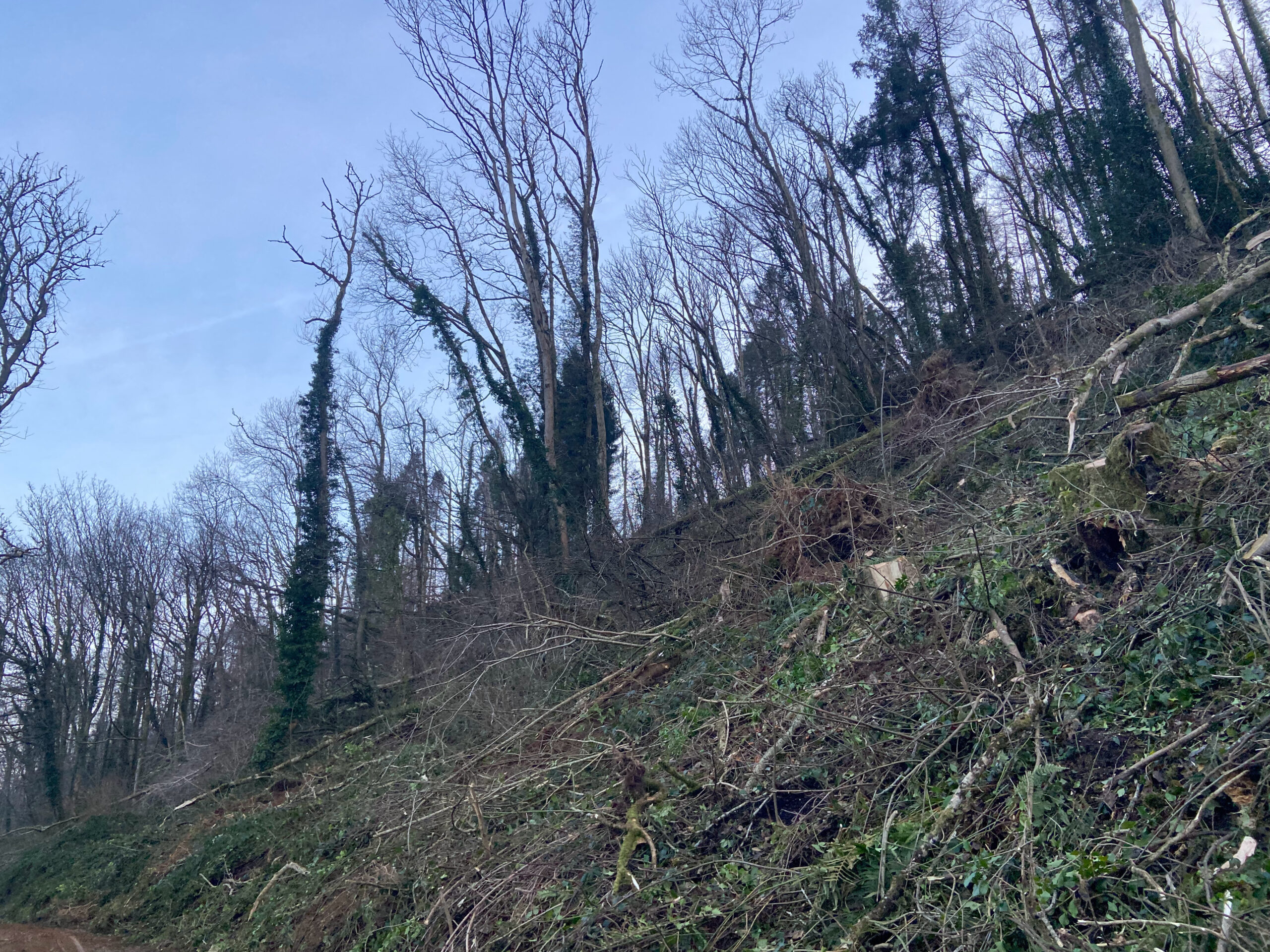 The impact of the damage resulted in a massive amount of work that is well underway, to clear the public access road and to make the woodland safe. The scale of the work is vast:

The speedy and diligent work of the contractors meant that the public road was opened again already on the 12th January, bringing an end to the significant inconvenience and impact caused to our neighbours and community. 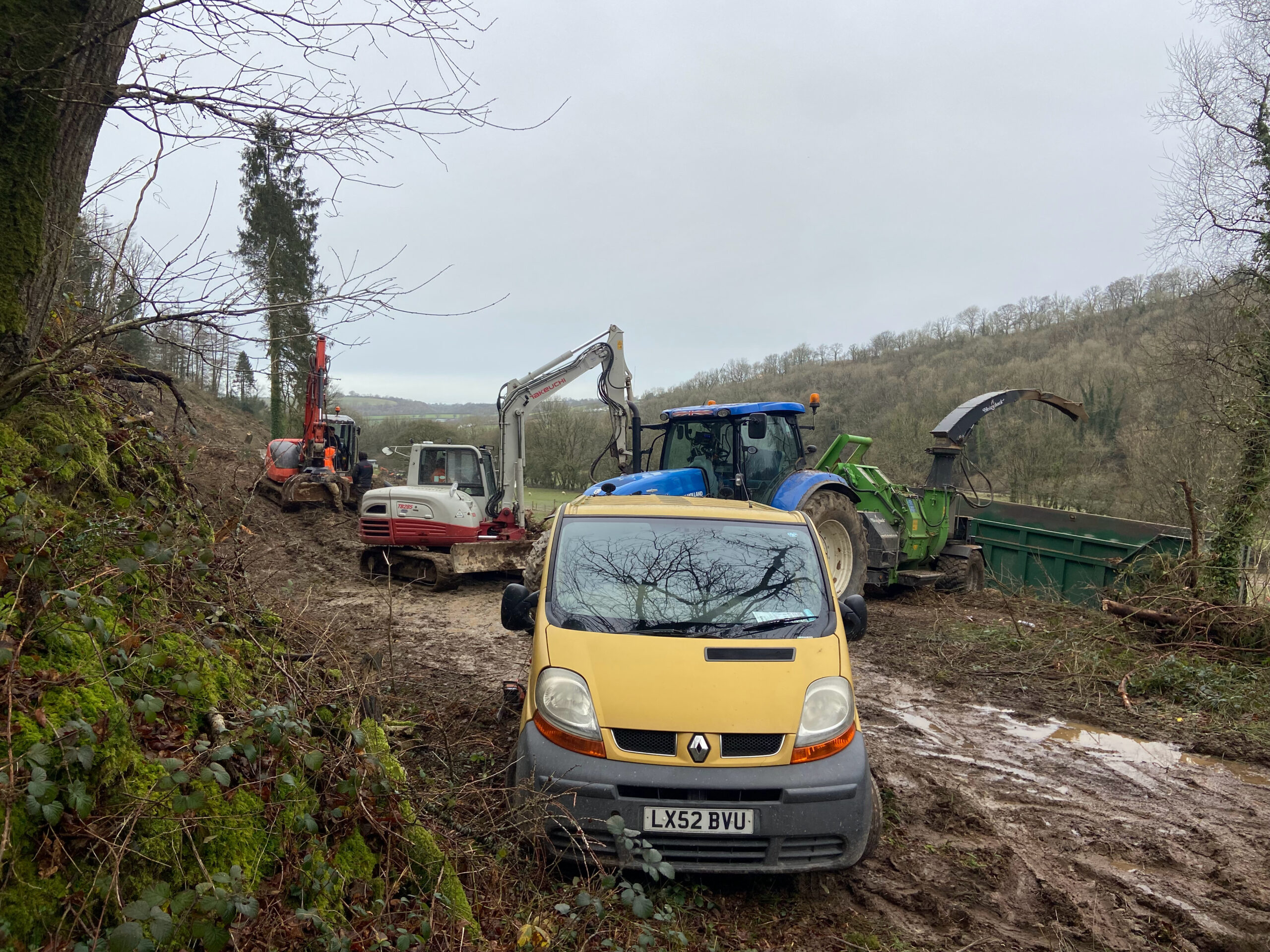 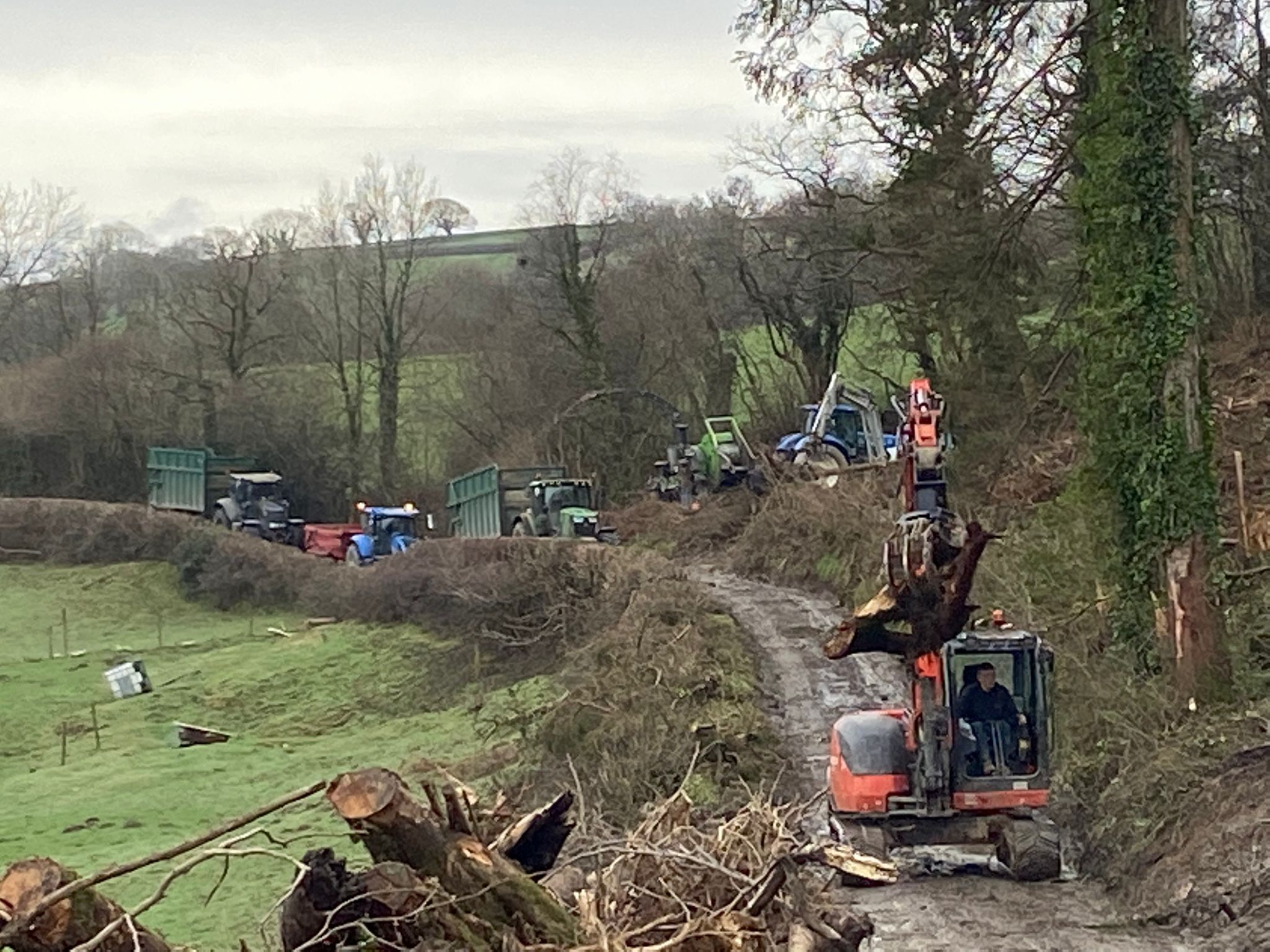 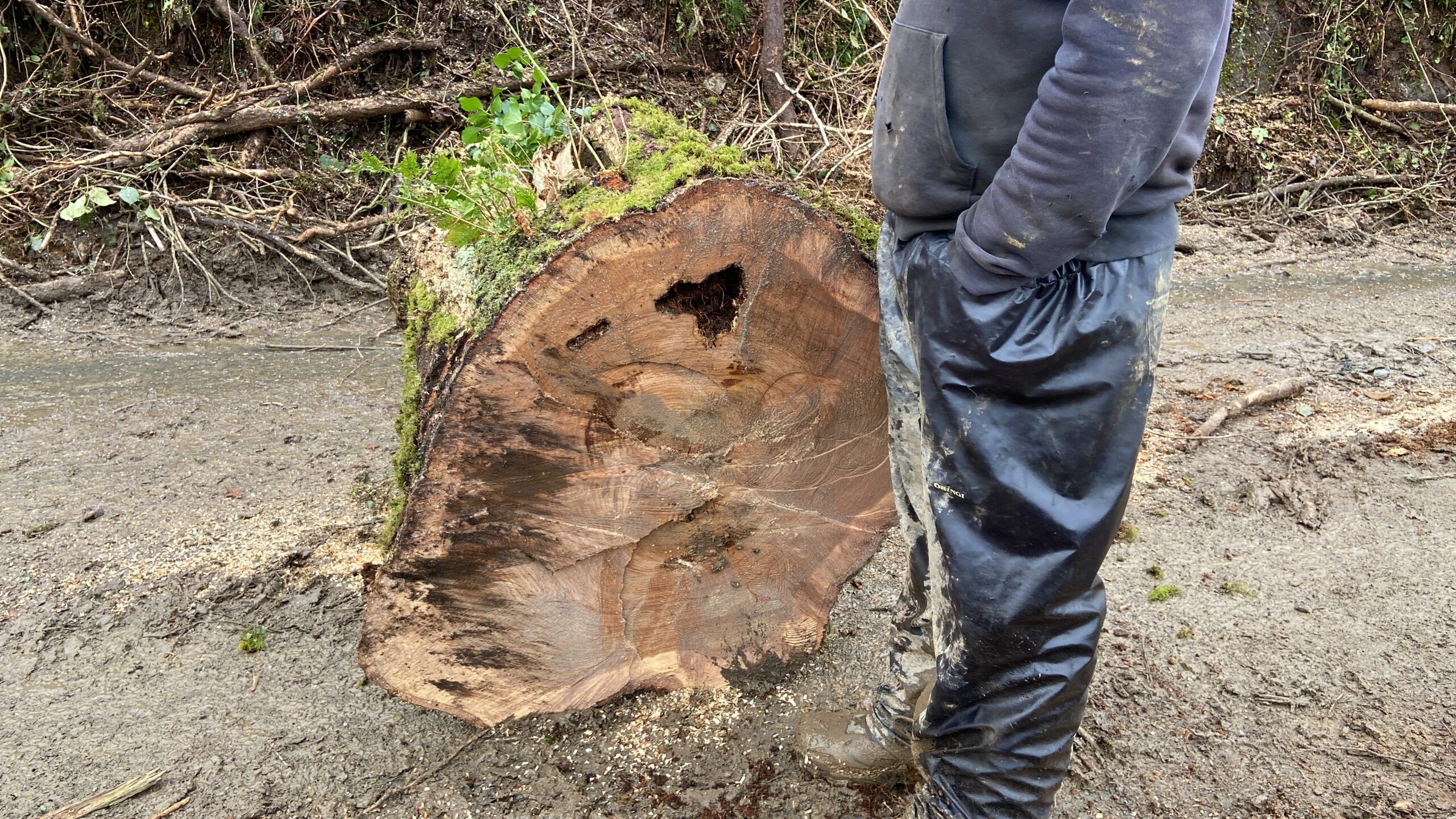