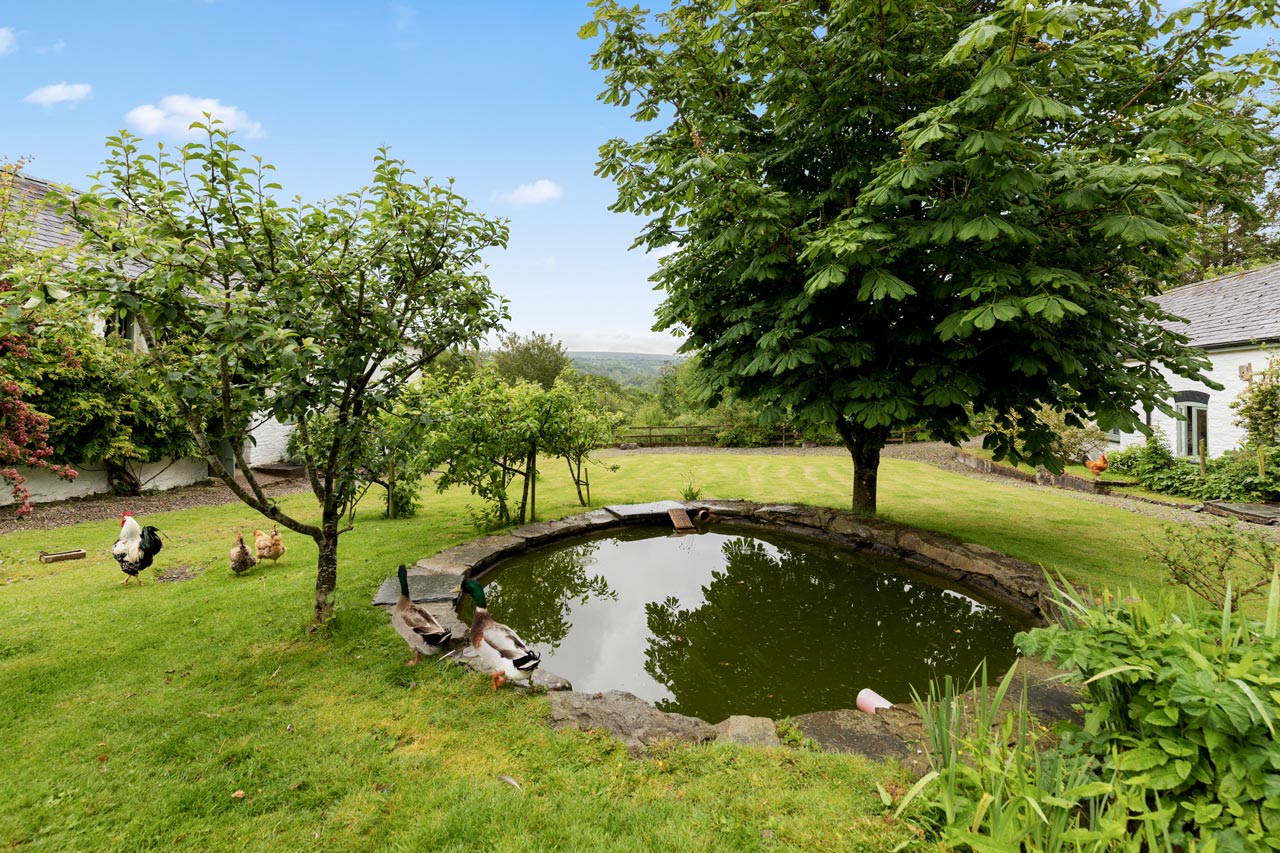 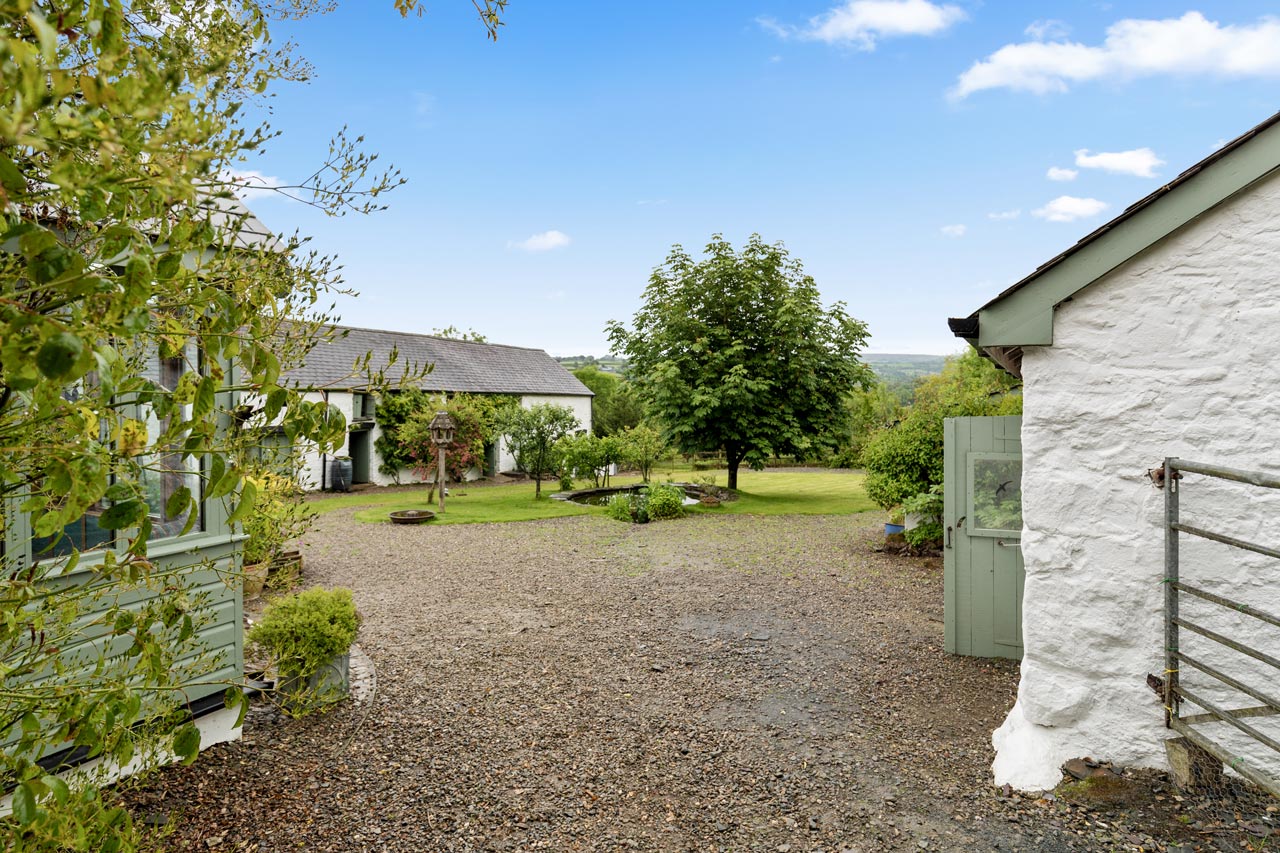 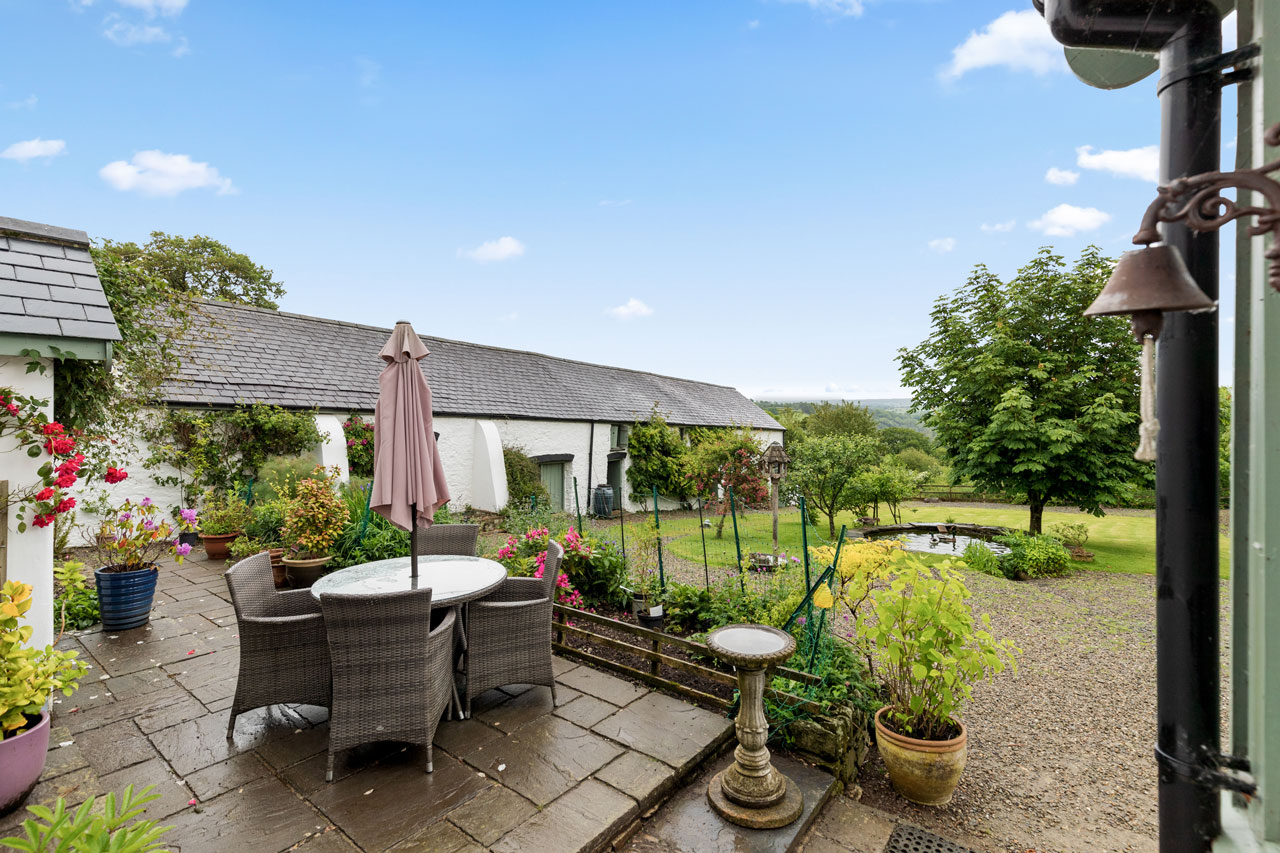 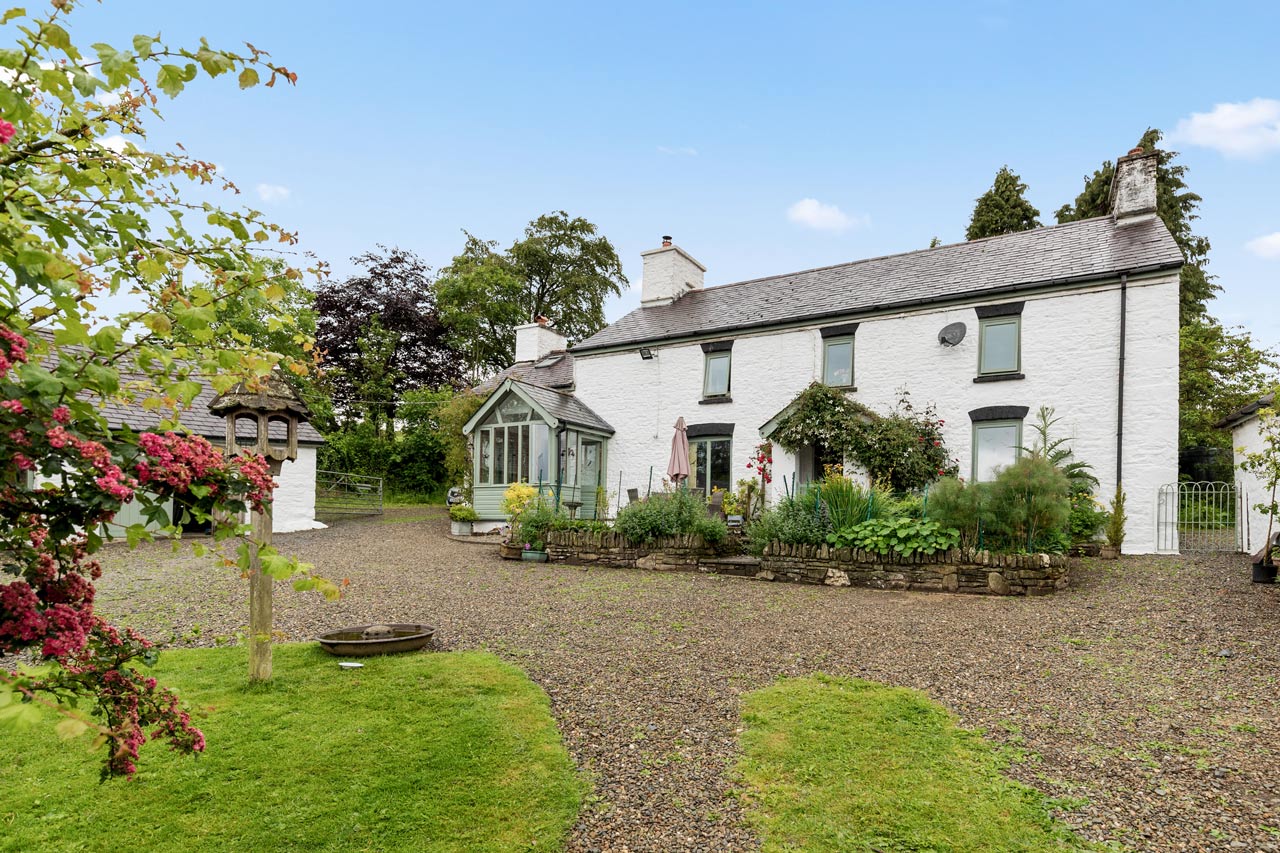 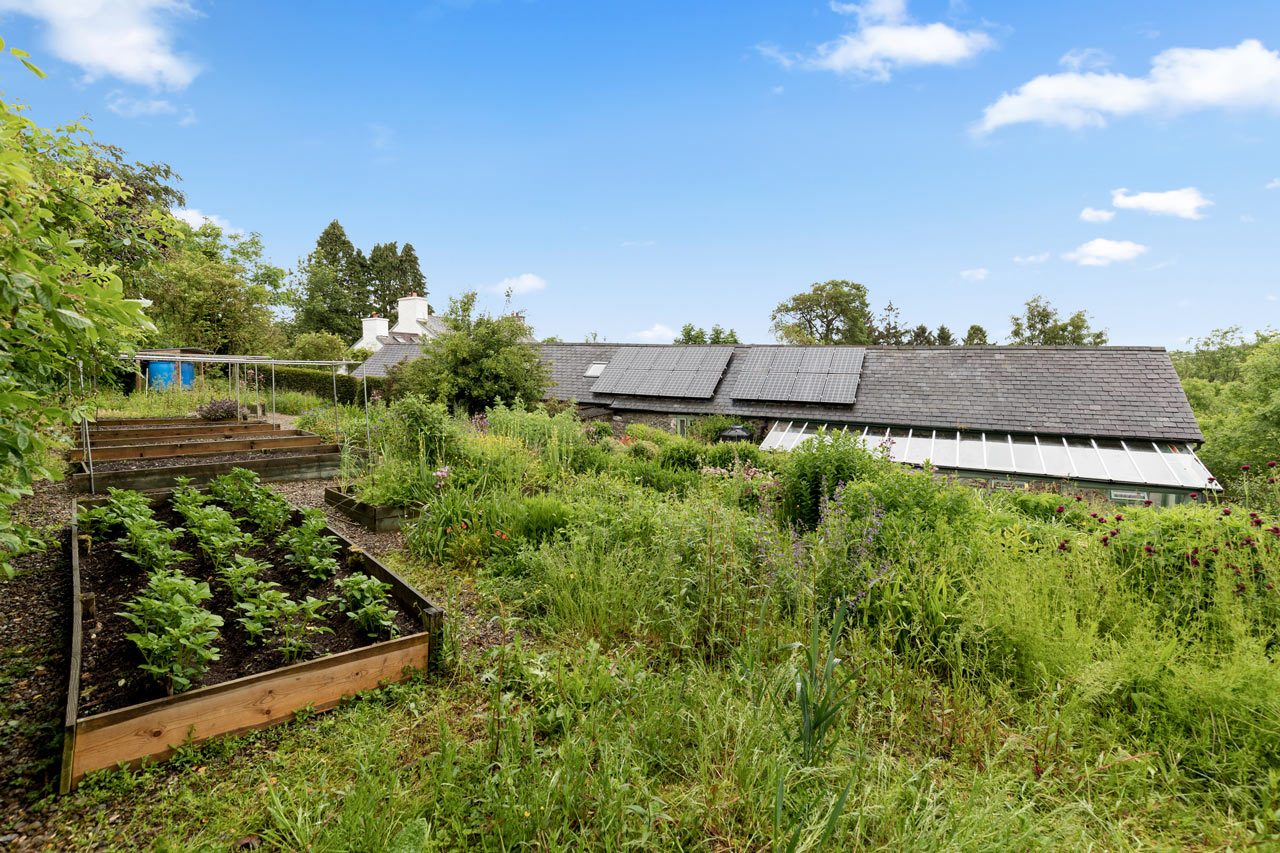 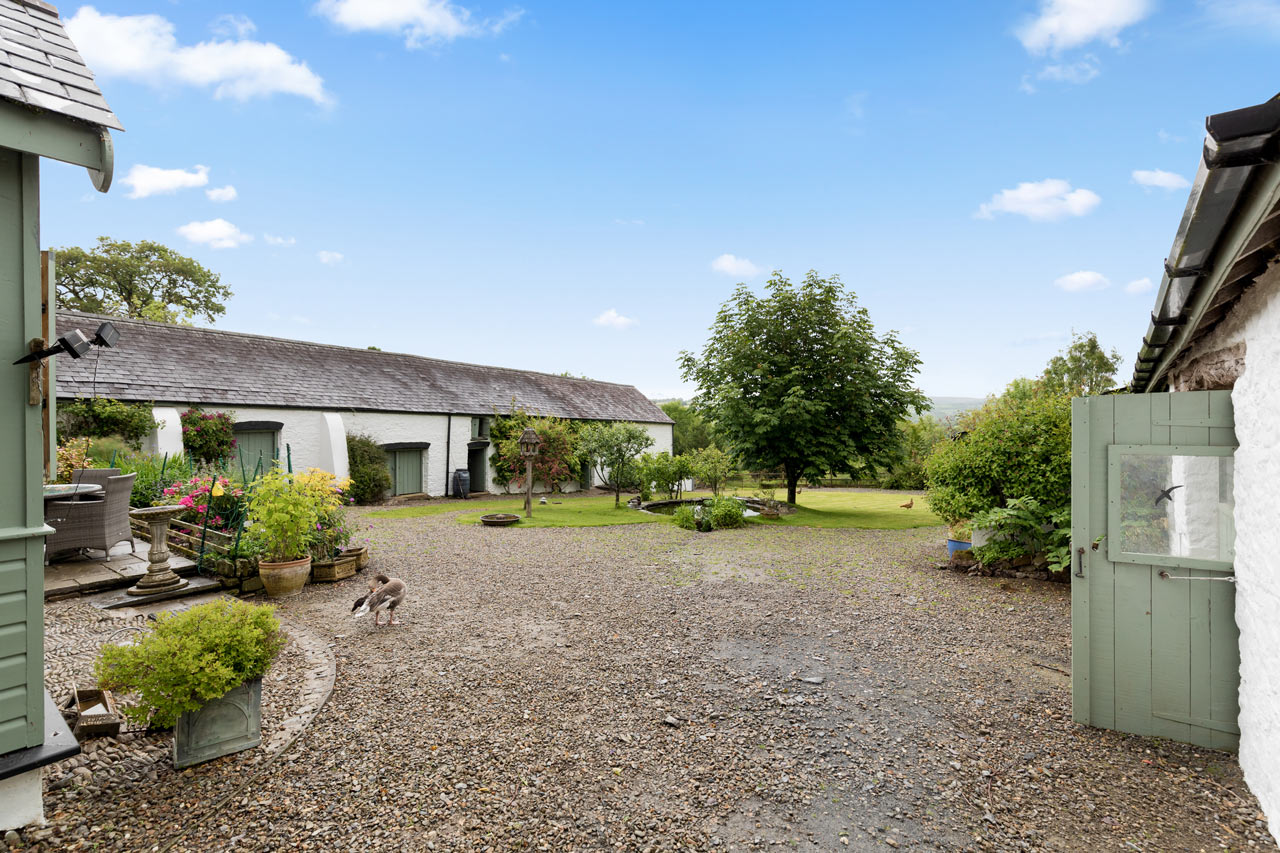 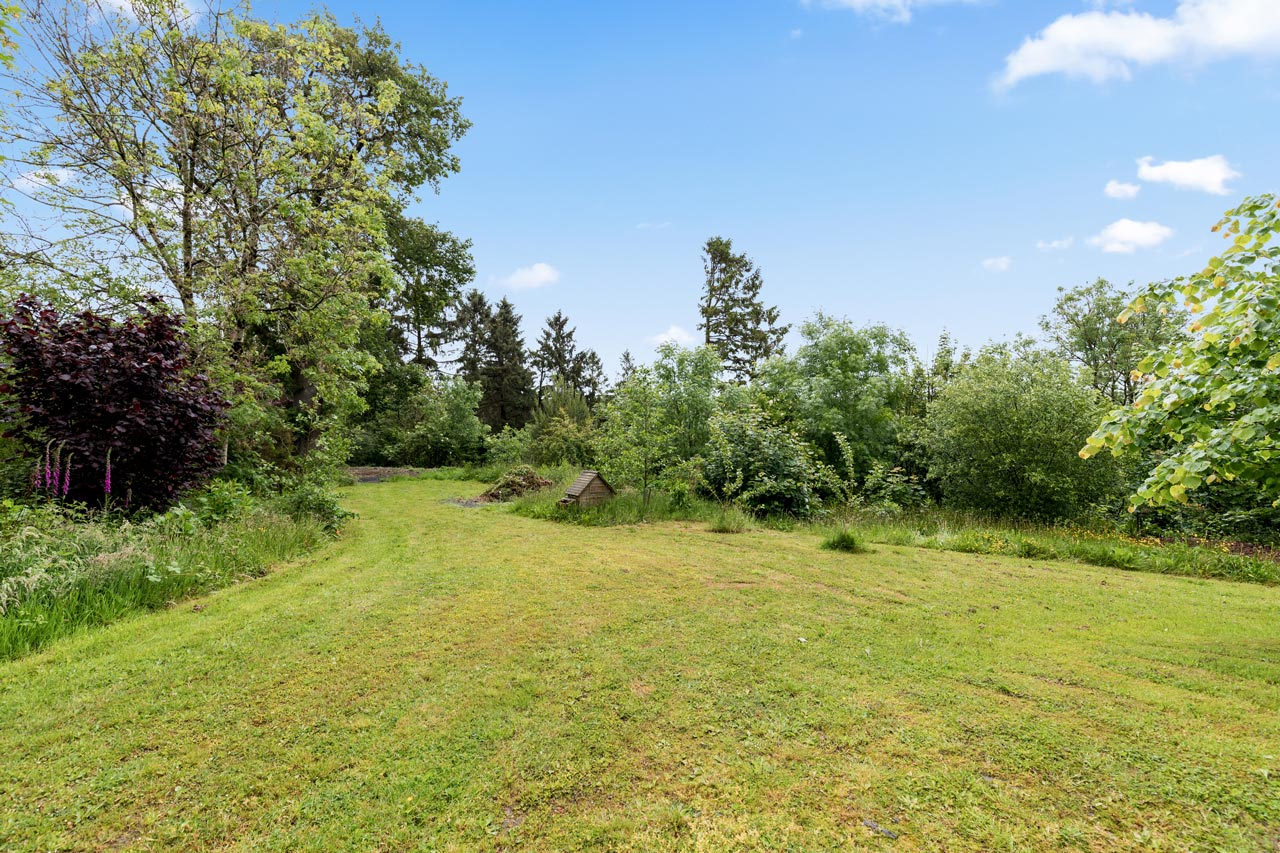 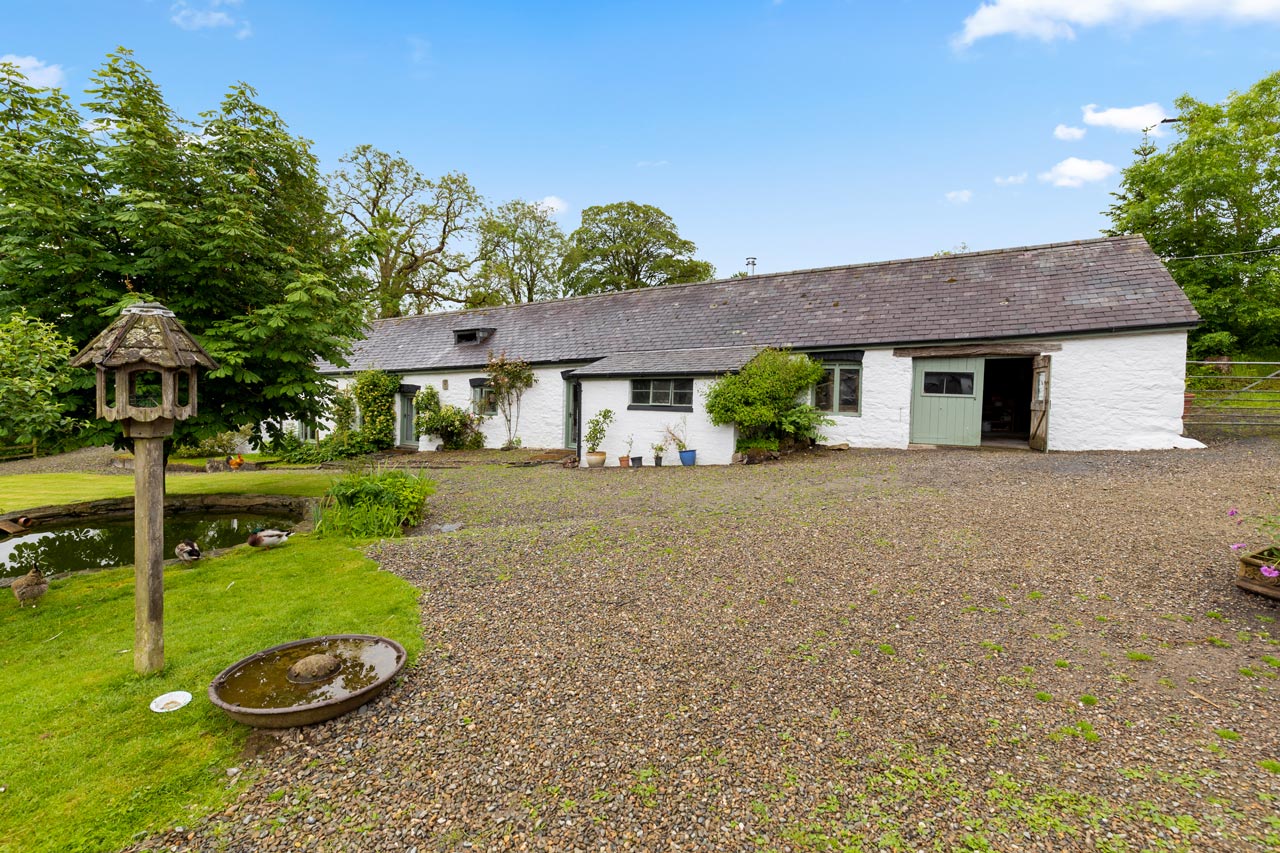 The season of the Yuletide Frog has arrived – the season of merriment, feasting…and giving.

Drala Jong is the Aro gTér Lineage Retreat Centre in Wales purchased in 2019 due to the magnificent generosity of many supporters.

Ongoing funding is needed to pay for running the Centre, improving the land and converting outbuildings to drive forward the vision of a “Sparkling Meadow of Primal Iridescence.”

Ngak’chang Rinpoche and Khandro Déchen, the Lineage Holders of the Aro gTér, have requested that anybody who feels moved to send them something for Christmas give a donation to Drala Jong rather than sending them presents.

We have many plans for Drala Jong from creating a magnificent shrine room, to the other more prosaic requirements of basic infrastructure for retreats.

All donations will be help to bring the vision or Drala Jong into Reality.

Thank you for your generosity