What Drala Jong means to me: Singing in Symphony. 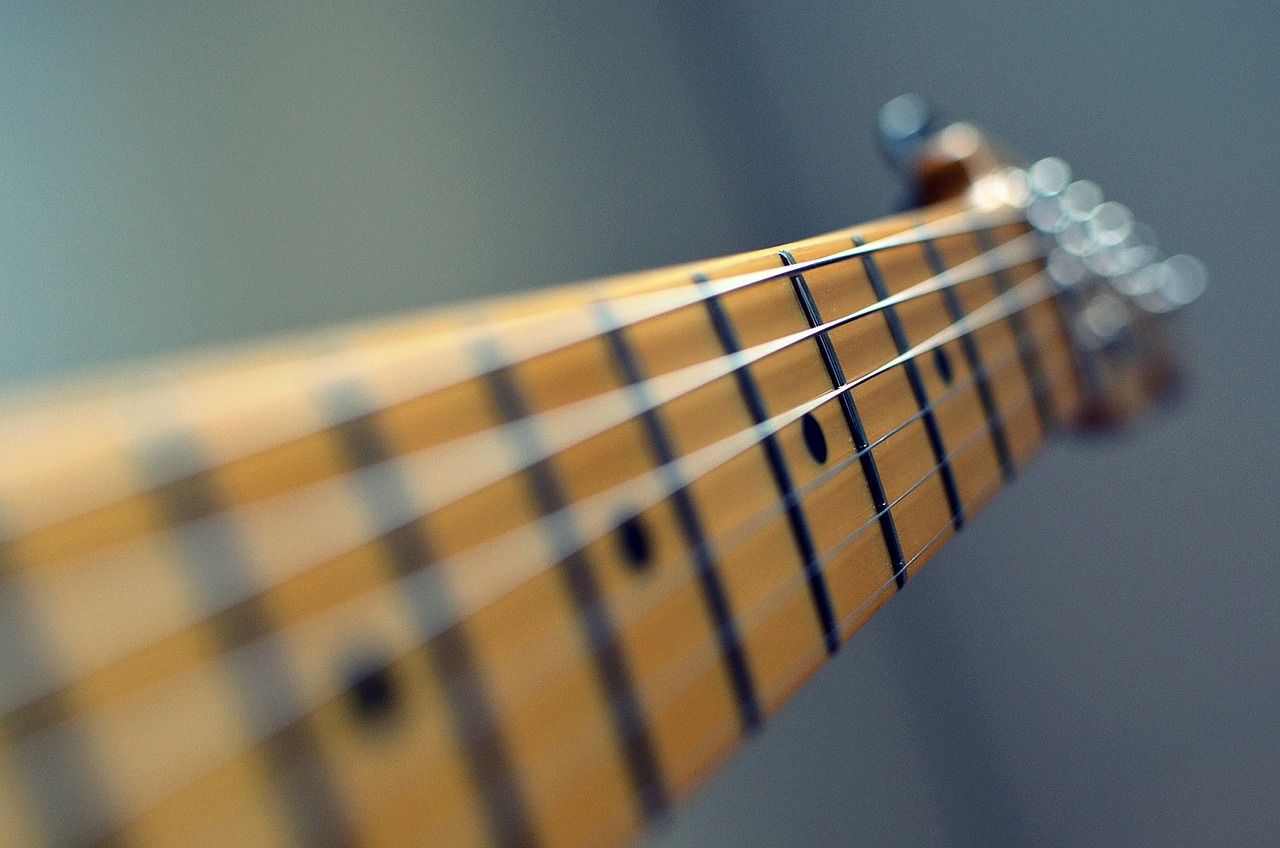 As an apprentice of the Aro gTér Tradition I am continuously amazed at how much such a small group of people have achieved. Attending formal and informal retreats in different parts of the world one can’t help but goggle at the sheer range of talent on display – tremendous efforts by crafts people the world over has produced extraordinary practice implements, appliqué thangkas, musical instruments, vajrayana imagery, monumental phurbas and so much more. And yet, wonderful though these are as a testimony to the spirit of commitment to lineage, they exist in small pockets of the planet, like so many voices that fail to sing in symphony, that don’t quite create a chorus.

I see Drala Jong as a venue for singing the songs of our lineage, together. Fortunately, over the years, the conductors of our Buddhist ensemble – Ngak’chang Rinpoche & Khandro Déchen – have never failed to provide us with steadfast inspiration, and how their ideas for Drala Jong will play out is for me an exciting prospect in itself.

It is often noted that the best venue for Buddhist practice is our own minds, that institutions are secondary, and so they are. Yet even though Drala Jong is in many ways a new beginning for our lineage it is also the fruition of many years of marinating in the ethos of vajrayana and in that way I see Drala Jong as both a product of our practice and a showcase for vajrayana arts and crafts that will contribute a small but significant measure of unwithheld appreciation, of lineage, and of exuberant participation to a troubled world.